Curvin K. Council Funeral Home has been providing funeral services and goods for over twenty-five years. We are independently owned and offer traditional funerals, memorial and cremation services, and a convenient pre-need program.

Mr. Council is a native of New Haven, CT and is an alumnus of Hill Regional Career High School in New Haven, graduating in 1990 as president of his class.

In 1996, Curvin established the Curvin K. Council Scholarship Award at his high school alma mater. This award is given each year to graduating seniors interested in mortuary science or health professions.

Curvin is licensed by the State of Connecticut as a Life insurance agent. He is also a certified Spinning® instructor and is certified by National Academy of Sports Medicine (NASM) as a Personal Trainer.

Curvin is married with one daughter and two granddaughters.

Providing professional and compassionate care to the families is paramount. Mr. Council maintains high standards of integrity and ethics, which is exerted with each family he is entrusted to serve. 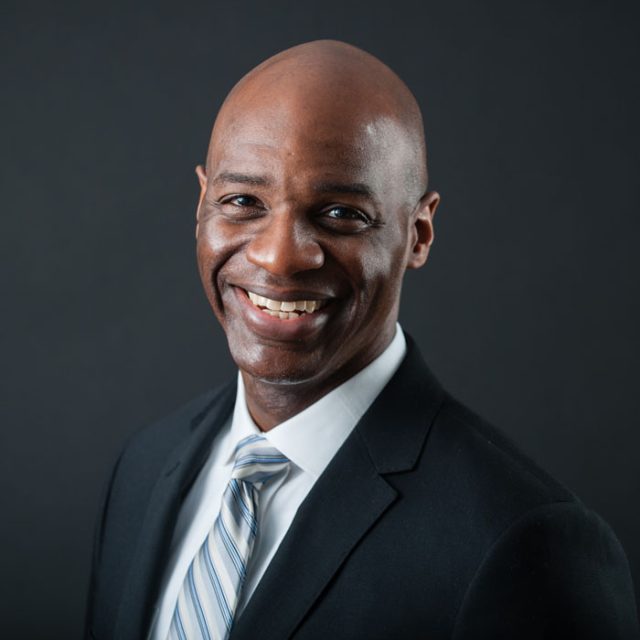